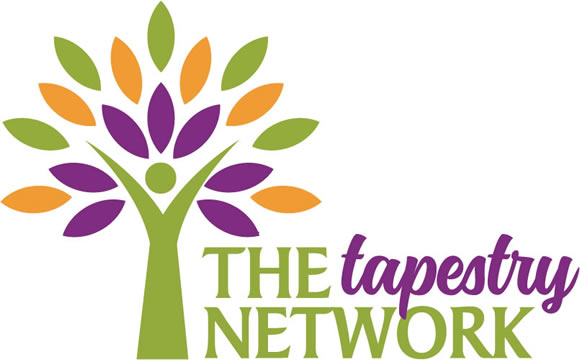 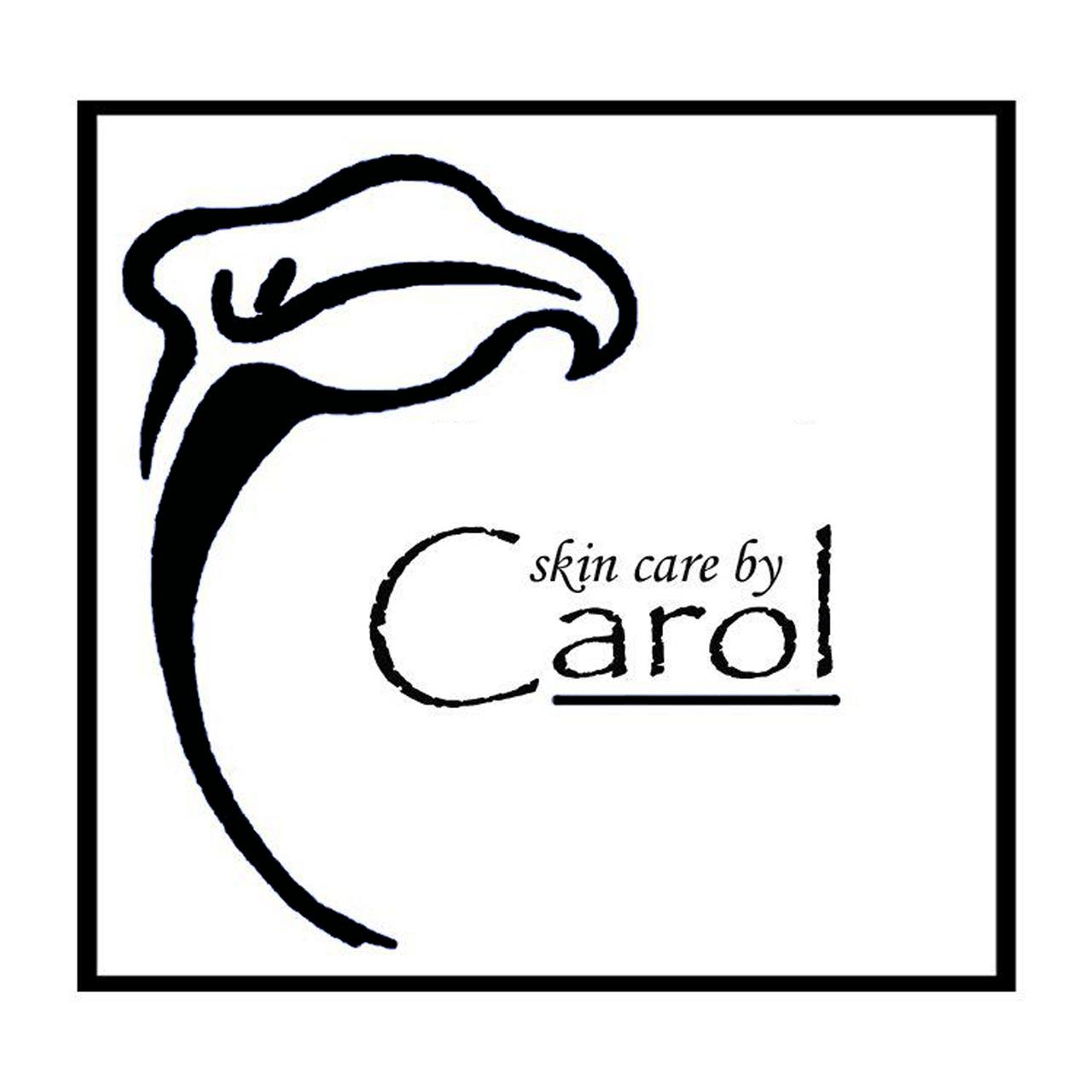 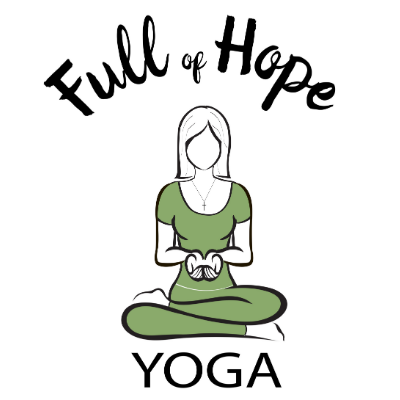 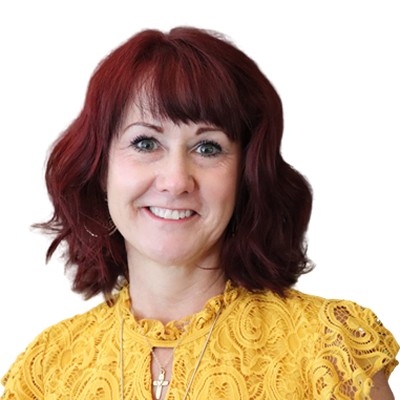 "I am grateful God has gifted me this amazing opportunity to serve such beautiful women in the marketplace. To see women grow in business, life, and Faith ... it doesn't get any better!"

With her heart for service, Stephanie has always been a champion for change. Her whole life has been about supporting and building-up people, teams, and communities. And like many women she has wrestled with her identity... not good enough, not smart enough and the list goes on.

In 2008, Stephanie began to realize everywhere she showed up she wasn’t who people thought she was. Not only was she feeling lost-she felt like she didn’t belong anywhere and was living a fragmented life. At church, she could not show up as a businesswoman, and in the marketplace, she could not show-up with her Faith front and center. After many conversations and a lot of research, she discovered many other women in the marketplace, both professionals and entrepreneurs, that are Christ-followers also felt fragmented. Nowhere truly allowed them to show up in our fullness.

She continued to find herself in the same space, and finally said enough is enough! After spending a lot of time trying to find a place where she would be accepted for who she was, a businesswoman AND a Christ-follower, she couldn’t find anything to be woven into. After much prayer, God gave her a vision and from that she was able to design what she was looking for herself and others like her. In 2011, Stephanie launched The Tapestry Network, a business membership community, to bring women together in a space of grace where they can grow their businesses, incomes, impact, and Faith. No drama. No judgment. To be uniquely who God has called them to be without apology! 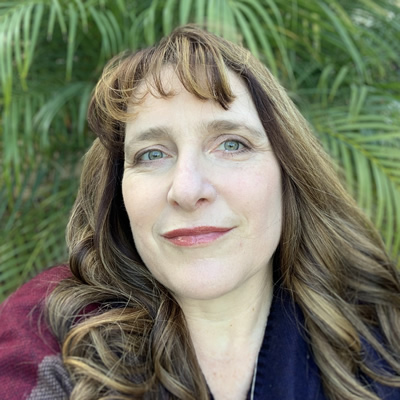 "When I first joined the Tapestry, I had no understanding how it would impact my life and my business. I felt this need in my life to include my faith in my business, but could not figure out how to make that happen.  I love the trust, inclusion, and genuine desire of the members to make me a better Christ-follower, all while I am able to help grow their businesses, faith and belonging."

Katie has a total of 20+ years of experience as a small business owner in various types of businesses giving her a unique ability to come up with different and creative ways to view all situations put in front of her. She has worked as a Family Assistance Specialist for the California National Guard, Realtor, Daycare Owner, Legal Secretary and Legal Assistant for multiple attorneys as an Independent Contractor, as well as co-owned and operated her own Legal support service; which included being a registered process server and a certified document copier for subpoenaed records. She and her husband sold their legal support business when they were ready to have children. As her children grew up her passion for Photography, went from a hobby to a fulltime photographer for the past 14+ years.

Katie was introduced the Tapestry Network by a member of her other networking organization and fell in love with the community that is the Tapestry Network. When she was given the chance to be the Elk Grove Chapter Director, she knew that this was something God was calling her to do. Katie has been in BNI for 4 years and is currently the Elk Grove Area Director Consultant for the BNI California Capital Region. Katie’s desire to help other entrepreneurs grow their network and business is something she feels God has called her to do.

Katie is a military spouse and has been married to her high school sweetheart Michael for almost 28 years, and for the first time in 26 years they will have an empty house as their last daughter heads to College. They have three daughters, Kassandra 26, Emily 24, Kenzie 18 which she has raised through two of her husband’s 14-month long deployments to Afghanistan. Katie also has 2 deployment babies, her two miniature schnauzers, Ireland and Scotland.

Katie believes that God has called her to give back to her community, her clients and her Tapestry Network allow her to have a successful Christ filled life and business.